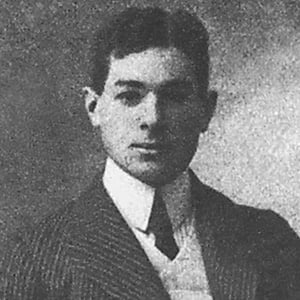 Influential cartoonist, most noted for his Krazy Kat comic strip. In 1997, the Ignatz Awards were created to commemorate Krazy Kat.

He worked as an amateur illustrator and engraver after finishing his High School studies.

His parents, both mixed race, were active participants in the Abolitionist movement.

Poet E.E. cummings was an early -- and harsh -- critic of his work.

George Herriman Is A Member Of