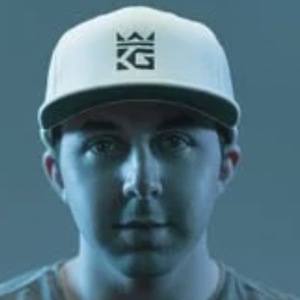 ESL Pro League gamer for Rogue beginning in 2017. He plays games such as Counter-Strike and has earned more than 900,000 followers to his KingGeorgeTV Twitch channel.

The first professional organization he would play for was Got em Gaming. He joined them in early 2016.

Other professional teams for which he has played included FlipSid3 Tactics, Continuum, eRa Eternity and Vertical Gaming. He received his silver play button for passing 100,000 subscribers in March of 2018. He played Rainbow Six Siege professionally for two years and won the Invitational World Championship with his team.

He and Marcus Carter are both World Champion eSports gamers.

George Kassa Is A Member Of