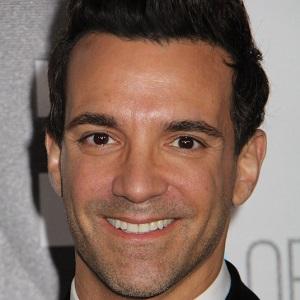 Famous for co-hosting the popular Fashion Police television program, Kotsiopoulos also worked as an editor for C Magazine and as a fashion consultant for T: The New York Times Magazine.

After earning a degree in accounting from the University of Illinois at Urbana-Champaign, he moved to Los Angeles and worked as a Hollywood publicist.

Out Magazine named Kotsiopoulos one of its "100 Most Influential Gay Men and Women" of 2011.

A native of Skokie, Illinois, he was born into a family of Greek heritage.

He and Joan Rivers were both hosts of the E! program Fashion Police.

George Kotsiopoulos Is A Member Of