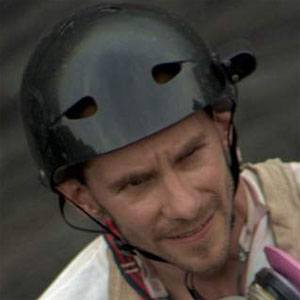 Canadian storm chaser and television show presenter who was the host of the OLN Canadian television show Angry Planet which premiered in 2007 and earned him a nomination for a Gemini award in 2008 and 2009.

He started his career as a storm chaser in 1997 and appeared on various weather documentary programs.

He was named the first person to ever film from the inside of a tornado, the eye of a hurricane and an active volcano.

Like him, Robin Ward is a Canadian host involved with weather.

George Kourounis Is A Member Of