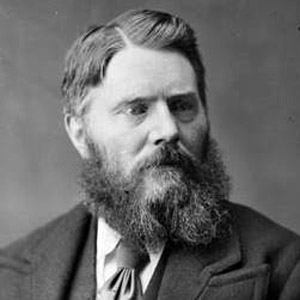 Canadian physician and politician who practiced medicine in Hanover and served as a Liberal member of the Canadian House of Commons from 1872 to 1878 and from 1882 to 1900.

He earned his M.D. from Victoria College in Cobourg.

He was also President of the Canada Mutual Mining and Development Company.

His father, James Landerkin, was from Nova Scotia.

He was defeated by George Jackson for a federal position.

George Landerkin Is A Member Of