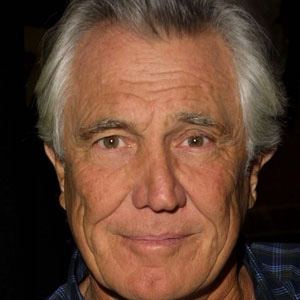 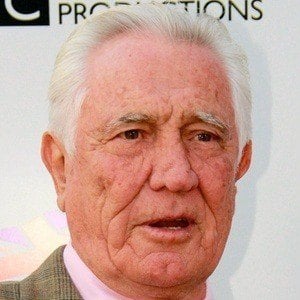 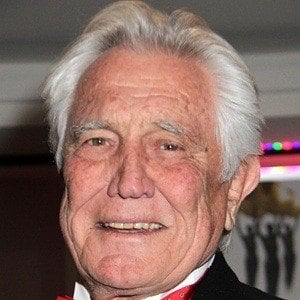 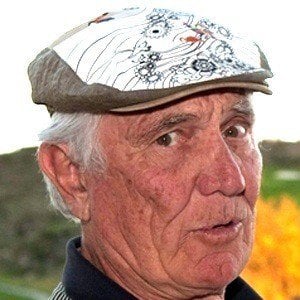 He played the classic James Bond in the 1969 movie, On Her Majesty's Secret Service. His career, which spanned five decades, has been highlighted by roles in The Return of the Man From U.N.C.L.E., The Shrine of Ultiimate Bliss, The Master, and Never Too Young to Die.

He was part of the Australian Army before going into acting.

He was a model for Big Fry Chocolate.

He replaced Sean Connery as James Bond for one film.

George Lazenby Is A Member Of