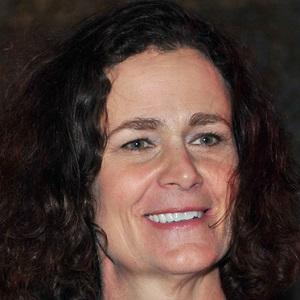 Former professional tennis player who became a broadcaster for ESPN.

She had two children with ex-husband and former James Bond .

Her fourth cousin, Maria Shriver, was a former first lady of California and a member of the Kennedy clan.

Pam Shriver Is A Member Of