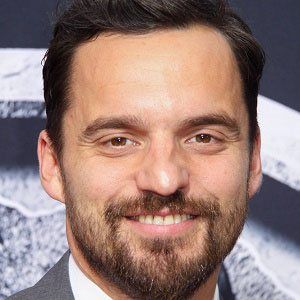 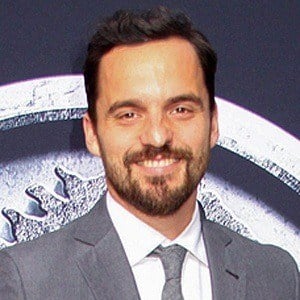 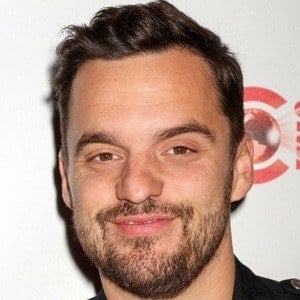 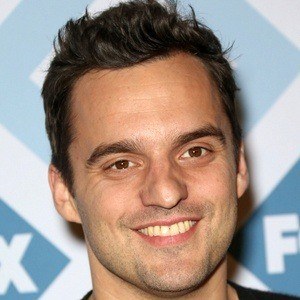 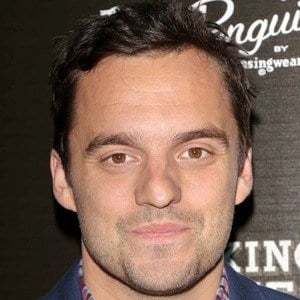 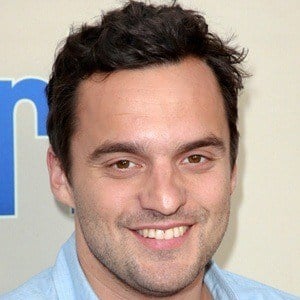 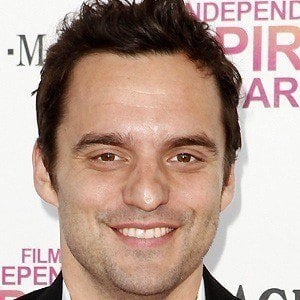 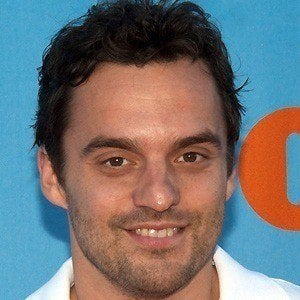 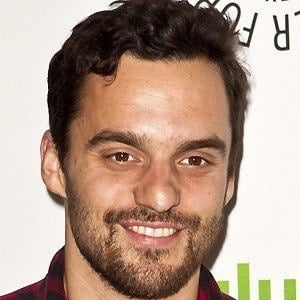 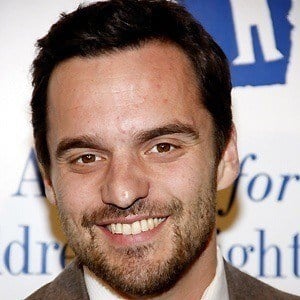 Television and film actor best known for playing the role of Nick Miller on Fox's New Girl. He also starred in the feature film Drinking Buddies and appeared in the films 21 Jump Street and Jurassic World. In 2018, he played Peter Parker in the animated film Spider-Man: Into the Spider-Verse.

He was admitted to the dramatic writing program at New York University's Tisch School of the Arts.

He starred in a Sundance Film Festival hit called Safety Not Guaranteed.

He was raised by a single mother. He married Erin Payne in 2006.

He starred opposite Zooey Deschanel on the television series New Girl.