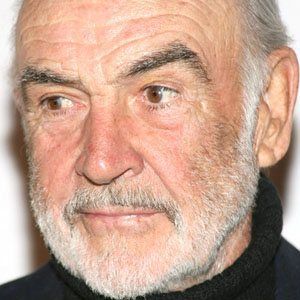 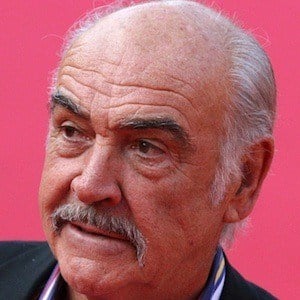 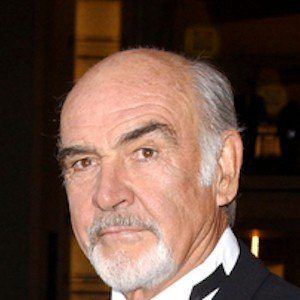 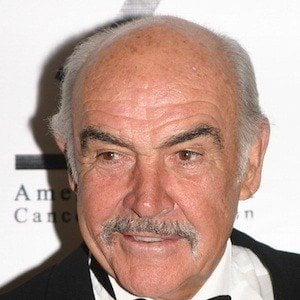 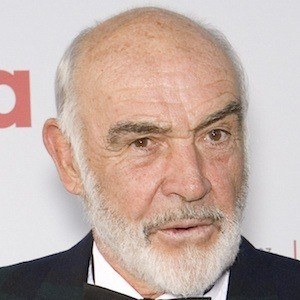 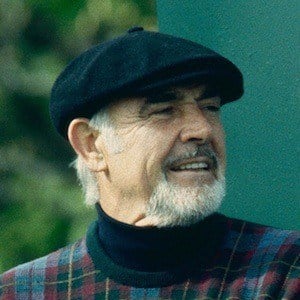 Iconic Scottish actor who starred as secret agent James Bond in seven films from 1962 to 1983, including Dr. No, From Russia With Love and Goldfinger. He earned an Academy Award for Best Supporting Actor for his role in the 1987 gangster film The Untouchables and also played prominent roles in the films The Hunt for Red October, The Name of the Rose, Highlander, The Rock and Indiana Jones and the Last Crusade.

He worked as a milkman, a truck driver, and a body builder. The Royal Navy discharged him due to his being afflicted with a duodenal ulcer.

In July 2000, he was knighted by Queen Elizabeth II.

He was married to actress Diane Cilanto from 1962 to 1973. He then married Micheline Roquebrune in 1975. His son Jason also became an actor.

After he set the standard as the original James Bond, the role was then passed down to Roger Moore, Pierce Brosnan and Daniel Craig.

The Rock
Indiana Jones and the Last Crusade
Goldfinger
More