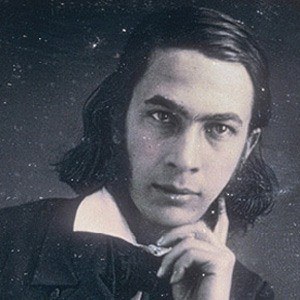 An American novelist, playwright, and journalist, he was one of the most popular writers in antebellum America. He is known for works such as The Quaker City and Blanche of Brandywine.

He considered careers in ministry and law but abandoned both ideas to pursue a career in writing.

He founded a secret society known as the Brotherhood of the Union.

He and Edgar Allan Poe were friends.

George Lippard Is A Member Of