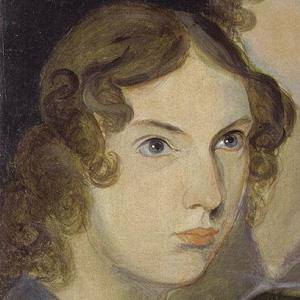 British novelist and poet who is best remembered for Agnes Grey (1847) and The Tenant of Wildfell Hall (1848). The latter work became known for its feminist themes.

She left home at age 19 to work as a governess. In 1846, she and her sisters Emily and Charlotte Bronte pseudonymously published a collection of their poetry entitled Poems by Currer, Ellis, and Acton Bell.

She died of tuberculosis at the age of 29.

She was the youngest child born into a literary family. Her older sister, Emily Bronte, rose to fame through the publication of her masterpiece, Wuthering Heights. The sisters and their other four siblings (Charlotte, Maria, Elizabeth, and Branwell) were the children of Maria Branwell Bronte and curate Patrick Bronte.

Anne's other sister, Charlotte Bronte, is famous for the novel "Jane Eyre."

Anne Bronte Is A Member Of