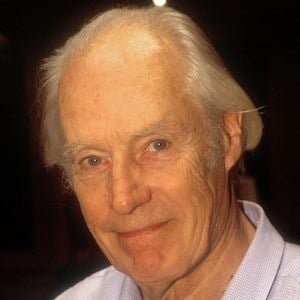 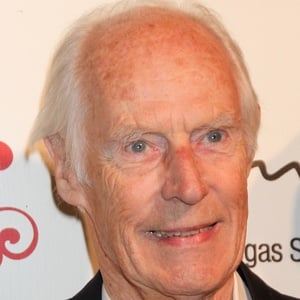 Producer and lifelong friend of The Beatles, even sometimes called the Fifth Beatle for his heavy influence on their original albums.

He worked as a quantity surveyor and for the War Office as a Grade-Three Temporary Clerk.

He left the EMI record label after a revenue dispute and formed his own label.

He was married to Sheena Chisholm from 1948-1965, he later married Judy Lockhart Smith in June 1966 up until his death.

He wrote the instrumental score for The Yellow Submarine film and soundtrack album, which was based on the music of John Lennon, Paul McCartney, George Harrison, and Ringo Starr.

George Martin Is A Member Of