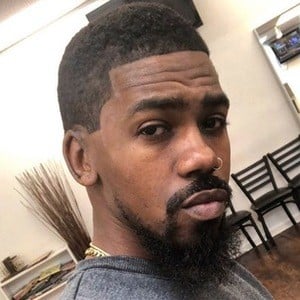 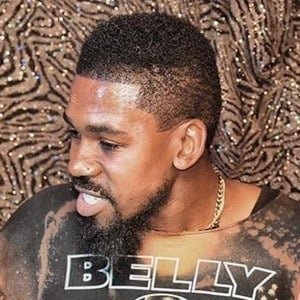 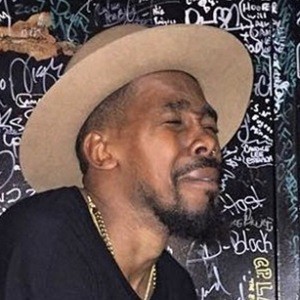 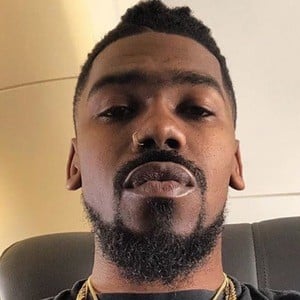 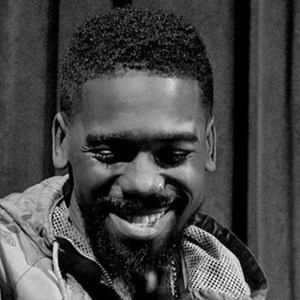 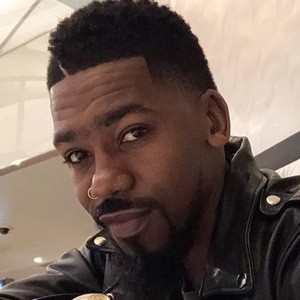 Known for his work with The Backstreet Boys, Queen Latifah, Lady Gaga, and other popular artists; this Pennsylvania-born drummer also started a fashion line called StarStruk and released a music education DVD titled Off Time/On Time.

During his childhood years, he performed with his church's Gospel choir and went on to play drums for several local groups. He went on to study music at Temple University.

He was given the nickname "Spanky" at the age of four and it later became his stage name.

He was born and raised in Philadelphia, Pennsylvania's northern Olney neighborhood. He has shared photos of his niece Sydnee on his Instagram.

George McCurdy Is A Member Of