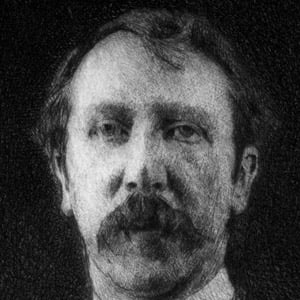 Remembered for such influential modernist works as Esther Waters and Confessions of a Young Man, this Irish fiction writer, poet, and memoirist was associated with the Celtic Revival and infused his literary work with elements of French realism.

Originally wishing to pursue a career in visual art, he briefly studied at both the South Kensington Museum's School of Art and the Académie Jullian. His debut, three-volume novel, A Modern Lover, was published in 1883; several years earlier, he had written his first collection of poems, The Flowers of Passion.

He was inspired by the work of late nineteenth-century French naturalist writer Emile Zola.

He grew up in County Mayo, Ireland, as the son of politician George Henry Moore.

George Moore Is A Member Of