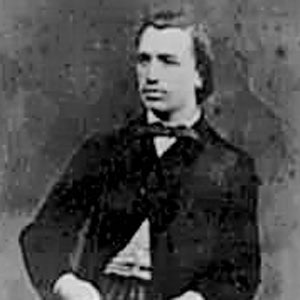 He studied in Vienna and became involved with the influential Junimea literary group.

His mother came from a Romanian aristocratic family. He and his sister were born and raised in the village of Ipotesti.

His writing was influenced by the work of German philosopher Arthur Schopenhauer.

Mihai Eminescu Is A Member Of