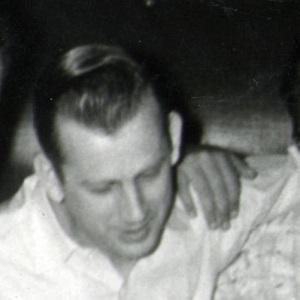 American country singer who was a member of the Grand Ole Opry and was inducted into the Country Music Hall of Fame. He released the #1 hit "Candy Kisses" in 1949.

He was born to Zachariah "Zach" Morgan and Ethel Turner in Waverly, Tennessee, but grew up in Ohio, where he started singing at an early age.

He grew up in Barberton, Ohio.

He is the father of country singer Lorrie Morgan.

George Morgan Is A Member Of