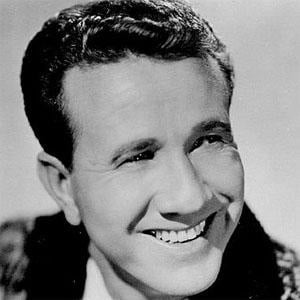 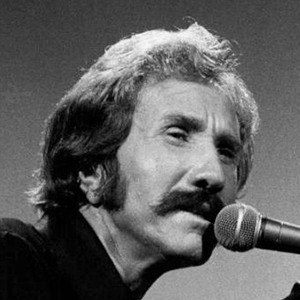 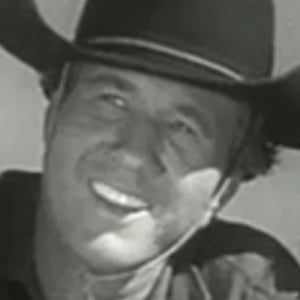 He served in the United States Navy when he was seventeen years old during World War II and he learned how to play guitar during this time. He got an honorary degree from Northern Arizona University.

He was an avid race car driver and he competed in thirty-five NASCAR races with six top-ten finishes.

He was married to Marizona Baldwin from 1948 until his death in 1982. They had a son, Ronny and a daughter, Janet.

Frankie Laine recorded a cover of his song "You Gave Me a Mountain."

Marty Robbins Is A Member Of