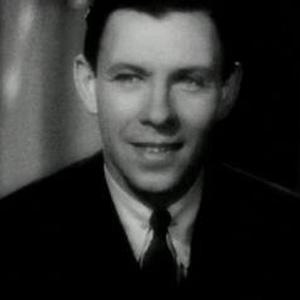 Dancer, actor, and former U.S. senator from California who served as President of the Screen Actors Guild and received an honorary Academy Award in 1951.

He briefly attended Yale until deciding to give up college and become a dancer. He worked as a miner, a tool maker for Ford, a real estate agent, and a nightclub dancer.

His father was athletic trainer and coach, . He married twice and had two children.

He was a U.S. Senator during the era of Richard Nixon.

George Murphy Is A Member Of