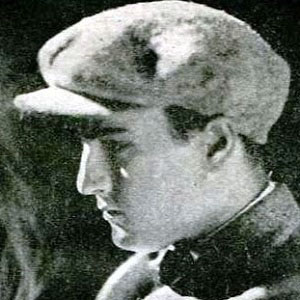 Remembered for his work in early 20th-century silent films, he most famously appeared as boxer Gale Galen in the popular Fighting Blood movie series.

Early in his career, he appeared in numerous Mack Sennett-directed features, including a popular 1920 silent romance titled Love, Honor, and Behave.

He failed to fully transition from the silent film era to the age of sound films; however, he did make uncredited appearances in The Grapes of Wrath (1940), Cadet Girl (1941), and other mid-century features.

Born George Bolger, he spent his early days in New York, New York, and the bulk of his childhood in Los Angeles, California.

He played the villainous half-sibling of John Barrymore's character in the 1926 movie The Sea Beast.

George O'Hara Is A Member Of