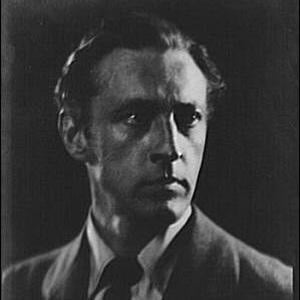 Prolific actor of stage and film, and grandfather of Drew Barrymore, who starred in Don Juan and Dr. Jekyll & Mr. Hyde.

He originally wanted to escape his theatrical heritage and attempted to be a cartoonist and reporter for newspapers in New York City, though he eventually decided to join the family business. He made his debut on stage at the Cleveland Theater in Chicago in 1903.

His theatrical career took off when he starred in a silent film adaptation of Hamlet in 1922, having starred as Dane in the Broadway production for 101 performances.

His parents, Maurice and Georgiana Drew, were well-known stage actors, and his siblings also became actors in film and theater.

John Barrymore Is A Member Of