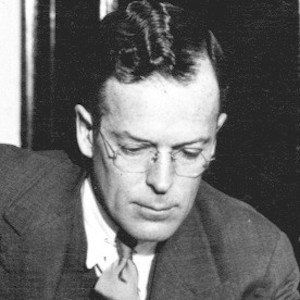 Husband of aviatrix Amelia Earhart who became her promoter and publicist.

He found Amelia Earhart when a London benefactor of his asked to find a woman willing to make the first flight across the Atlantic.

He married Amelia Earhart two years after they met.

He was the seventh man to propose to Amelia Earhart.

He helped Charles Lindbergh with his autobiography, and organized Amelia Earhart's public events.

George Putnam Is A Member Of