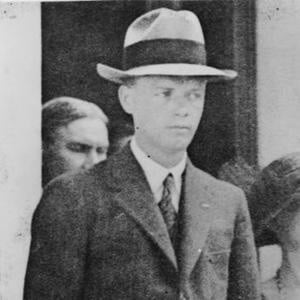 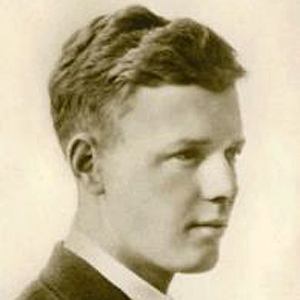 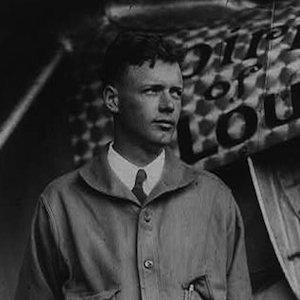 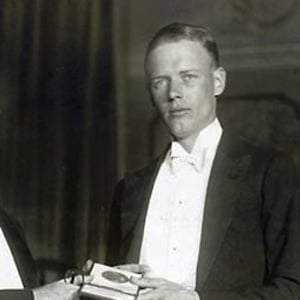 Famous aviator and inventor who made the first solo airplane flight across the Atlantic in 1927. The historic flight began in Long Island and ended in Paris.

He graduated from Cass Technical High School in 1918.

He received the Medal of Honor, America's highest military accolade, for his flight across the Atlantic Ocean.

He had six children with his wife, Anne Morrow Lindbergh. His son was kidnapped and murdered in what was considered the crime of the century.

Charles Lindbergh Is A Member Of