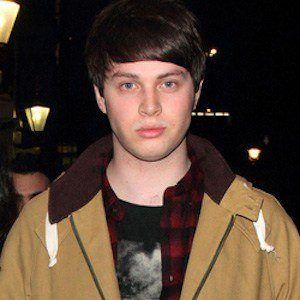 One-half of the British electronic music duo AlunaGeorge who provides the production and instrumentation for the group while Aluna Francis provides vocals and songwriting. Their debut album Body Music charted in 9 countries.

He first met Aluna through the internet while they worked on separate projects. Their first collaboration was Reid remixing a song called "Sweetheart" by Aluna's band My Toys Like Me.

He was a guitarist for an indie rock band called Colour.

Popcaan was featured on AlunaGeorge's 2016 single "I'm In Control."

George Reid Is A Member Of