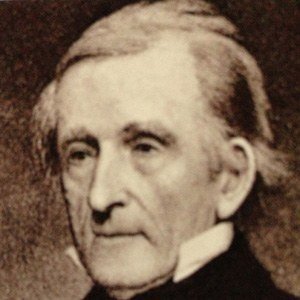 Director of the 1913 film Traffic in Souls, as well as The Miracle Man.

He directed over 60 films during the course of his career.

He married his wife Elisabeth.

George Loane Tucker Is A Member Of