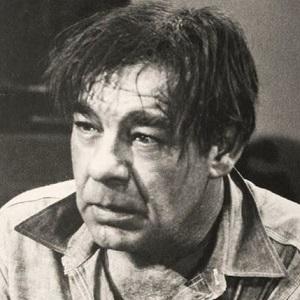 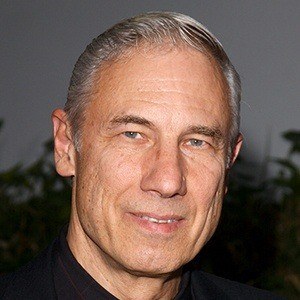 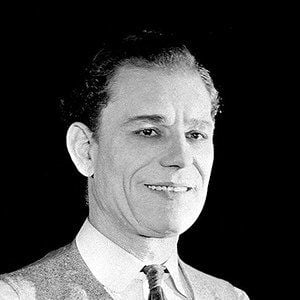 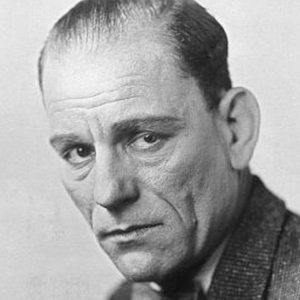 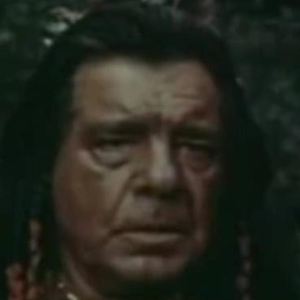 He starred in the 1941 film, The Wolf Man, and played Lennie Small in Of Mice and Men. His roles as The Mummy and Frankenstein's Creature made him a horror icon.

He performed off jobs as a plumber, a metal worker and a farm worker.

His last film was 1971's Dracula vs. Frankenstein.

He was raised by his father and wrongly believed his mother had passed away for many years.

Lon Chaney Jr. Is A Member Of