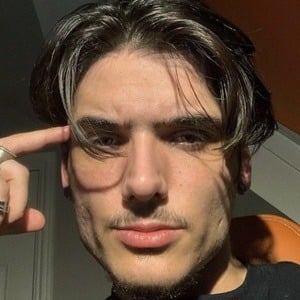 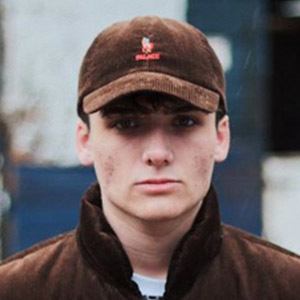 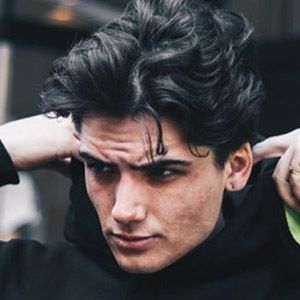 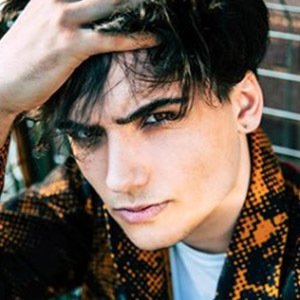 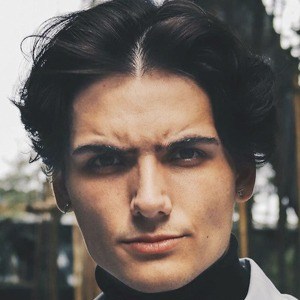 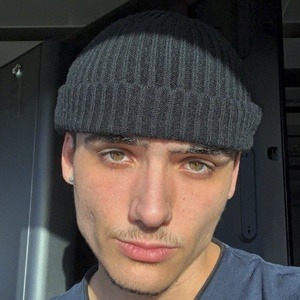 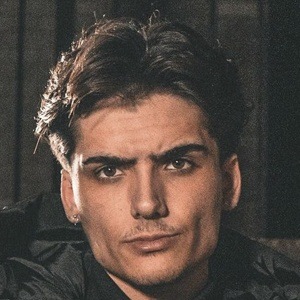 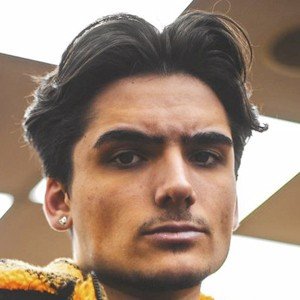 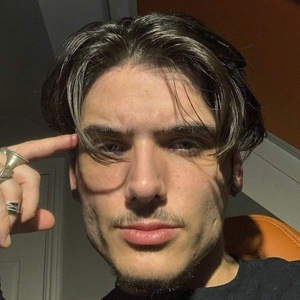 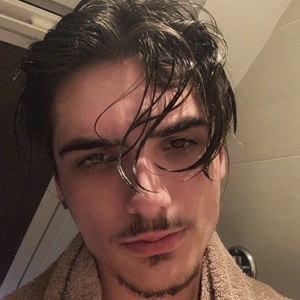 Content creator and fashion model who became most well known for his comedy videos on the platform TikTok. His dedingtonville account has earned more than 390,000 fans.

He began posting some photography and other pictures on Instagram in April of 2018.

He was part of his first professional commercial in 2019. He could be found on Instagram by the handle of @gw_middleman.

He used a Billie Eilish song for a TikTok video he captioned as "I'm cringey lil eboy but I'm exhausted."

George Walker Is A Member Of