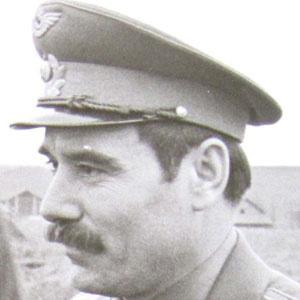 The first Bulgarian cosmonaut; he flew one mission, which was cut short after one day.

His original surname was Kakalov, but he changed it upon entering the Intercosmos program because it had negative connotations in Russian.

His mission was the fourth mission under the Intercosmos program, which gave access to space missions to nations friendly with the Soviet Union.

He was born in Bulgaria, like actress Nina Dobrev.

Georgi Ivanov Is A Member Of