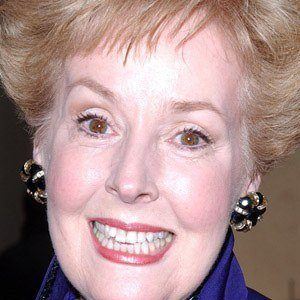 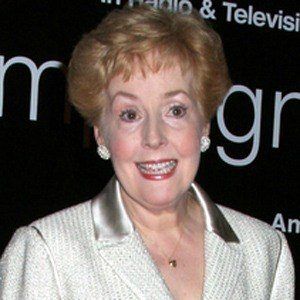 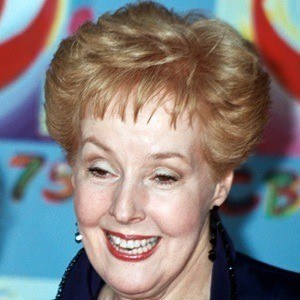 She was in Milos Forman's Taking Off, and Jacques Deray's The Outside Man before joining the cast of the Mary Tyler Moore show in what was supposed to be a one-time appearance.

After the end of Everybody Loves Raymond, she took to the stage, appearing alongside Barbara Eden in a female-centric revision of The Odd Couple.

Her sister, Robin Ruth, won the Miss Hawaii pageant in 1967.

It was her breakthrough performance that convinced her co-star Ted Knight to stick with The Mary Tyler Moore Show despite his mounting frustration with his role.

Georgia Engel Is A Member Of