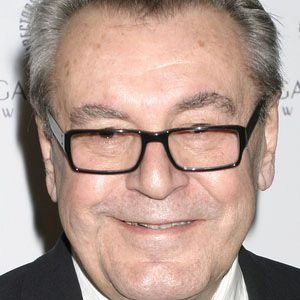 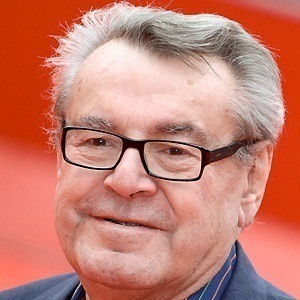 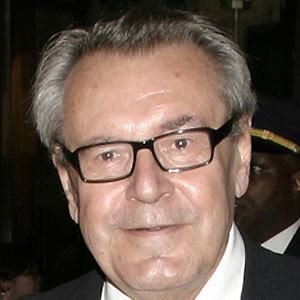 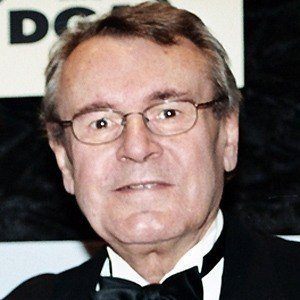 Czechoslovakian filmmaker who won the Academy Award for Best Director for his 1975 film One Flew Over the Cuckoo's Nest and his 1984 film Amadeus. His other well known films include Man on the Moon, Ragtime and The People vs. Larry Flynt.

He began his career directing documentaries, including a documentary about Prague's Semafor Theator called Semafor.

His 1965 film Loves of a Blonde is considered a staple of the Czech New Wave era.

He married his first wife Jana Brejchova in 1958, and later married Vera Kresadlova in 1964 and Martina Forman in 1999. He had a total of four children.

His film One Flew Over the Cuckoo's Nest earned Jack Nicholson an Academy Award for Best Actor.

Milos Forman Is A Member Of