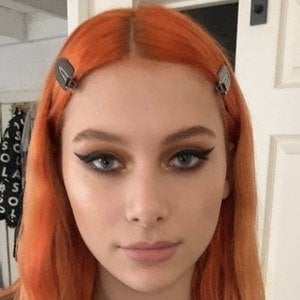 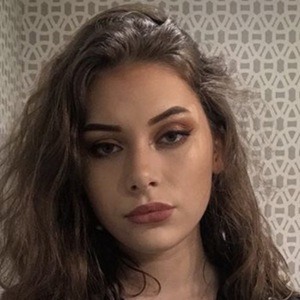 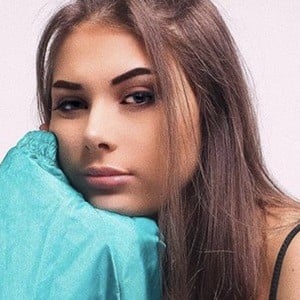 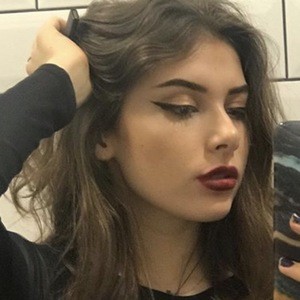 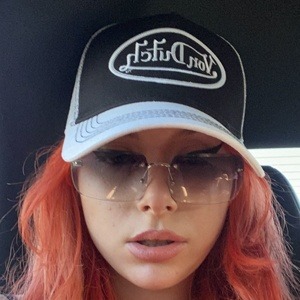 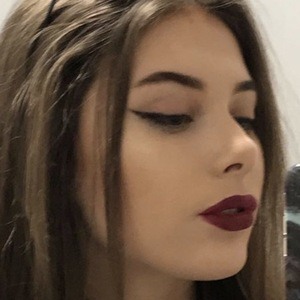 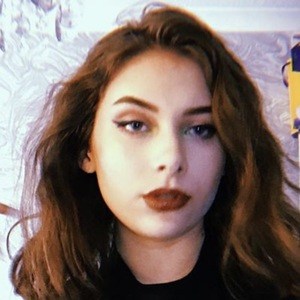 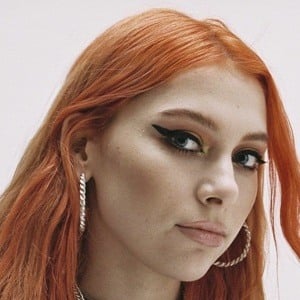 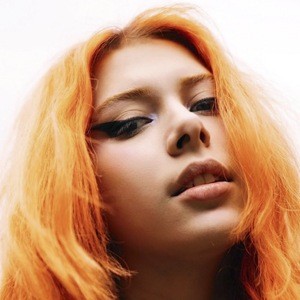 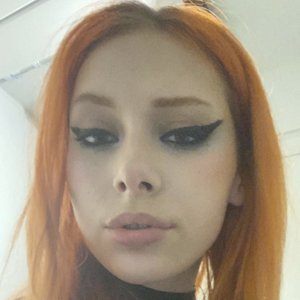 Singer and social star who has earned over 210,000 followers on Instagram. She released a single called "On Your Mind" along with a music video in 2019.

Her first Instagram post was on August 14, 2016, and was a throwback photo of her attending her mother's wedding.

On October 6, 2018, she launched a self-titled vlog channel on YouTube.

She has one sister, Lauren.

Georgia Twinn Is A Member Of