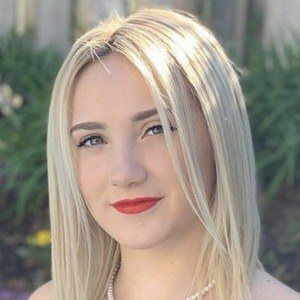 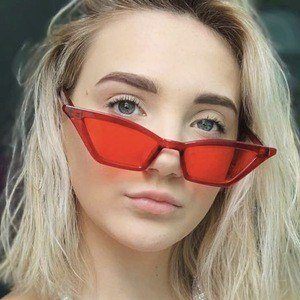 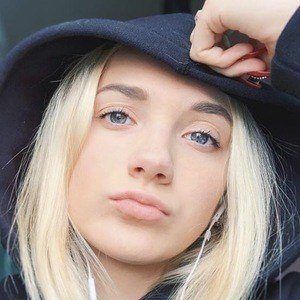 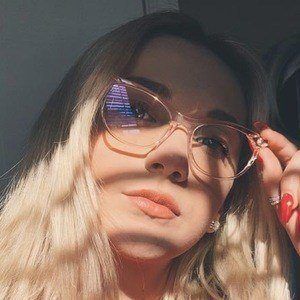 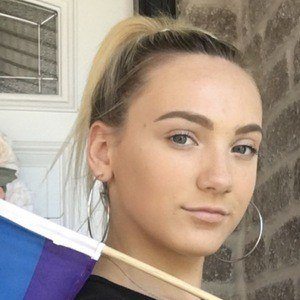 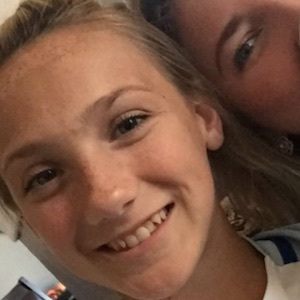 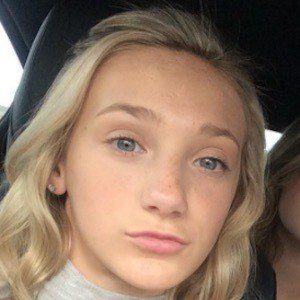 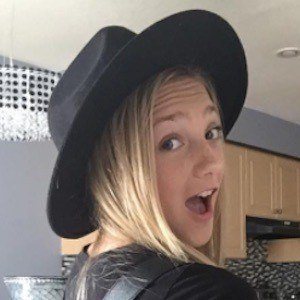 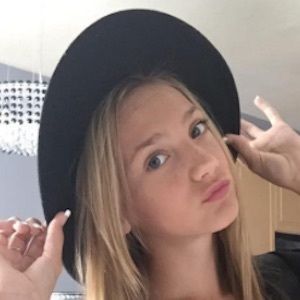 Vlogger on YouTube whose channel is filled with DIY and hack videos as well as challenges and hair and makeup tutorials.

She registered for YouTube with the name TheGOEYshow in December of 2012.

She has earned more than 290,000 subscribers to her channel.

She is the sister of fellow YouTuber Dion Yorkie. She also has brothers named Leon and Jamie.

Her brother has collaborated with boyfriend Sebb Argo on his channel.

Georgia Yorkie Is A Member Of