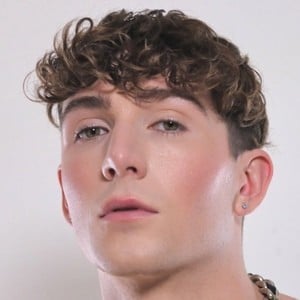 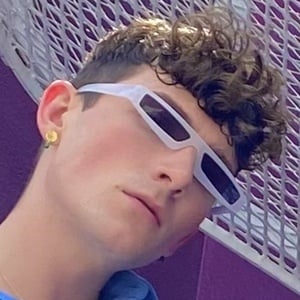 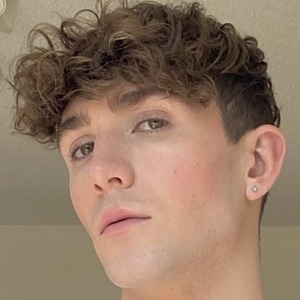 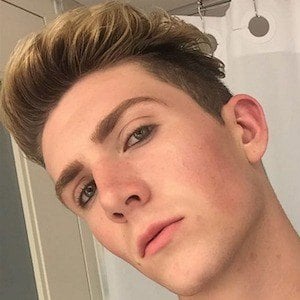 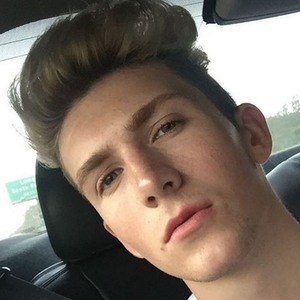 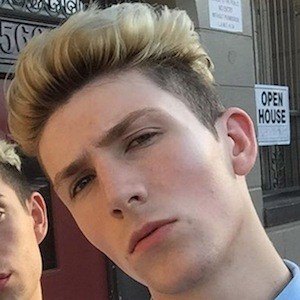 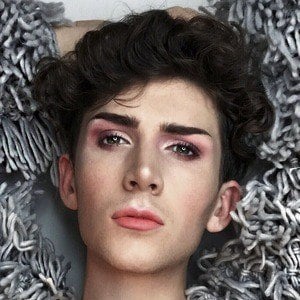 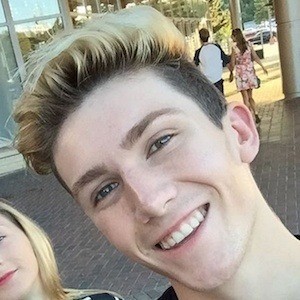 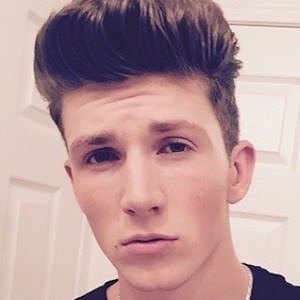 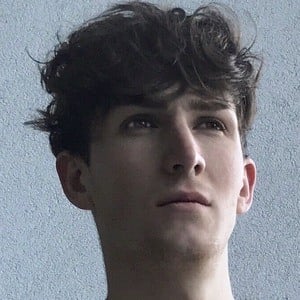 Popular pop musician, YouTuber and social media star who posts music videos and his "SO RUDE" podcast every Friday. He has released singles such as "Fluid" and "Your Love" from his 2019 self-titled EP. "Your Love" received a Hollywood Music Award nomination for Best Production. His DionYorkie YouTube channel has over  244 million subscribers. His dionandsebb & susbroskies TikTok accounts have over 80,000 followers combined. He also cofounded the SUS by Sebb & Dion makeup company.

In December 2012, he launched his YouTube channel, where he began documenting his coming-out process and his relationship with his now-fiance.

On Instagram, he is known for his pro MUA skills, idiosyncratic style, his love for fitness, modelling, producing music and queer activism. His music is available on all platforms, with over 5 million streams.

His sister Georgia Yorkie has a channel also. He has two brothers, Jamie and Leon. He began dating fiancé Sebb Argo in 2015. The couple became engaged in February 2019.

Featured in many LGBTQIA+ creator's content, Dion has been in Attitude magazine alongside Dan Howell. He was also the winner of the game show, Cache Craze, at age 17.

Dion Yorkie Is A Member Of