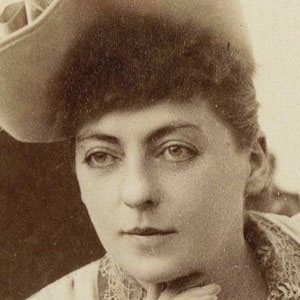 Remembered for her roles in late nineteenth-century Broadway productions of As You Like It, Pique, and The Senator, she is most well known as a member of the famous Barrymore acting family.

In 1872, she made her professional stage debut in a production of The Ladies' Rattle.

Sadly, she died of tuberculosis in her mid thirties.

The daughter of actor parents John and Louisa Drew, she grew up in Philadelphia, Pennsylvania. Her marriage to British actor Maurice Barrymore produced three famous children: Lionel, Ethel, and .

Her great-granddaughter, film actress Drew Barrymore, was named in her honor.

Georgiana Drew Is A Member Of