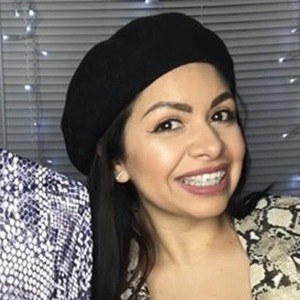 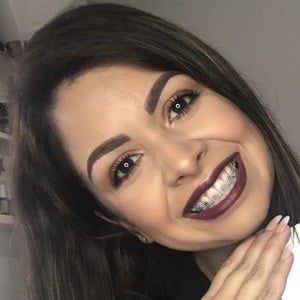 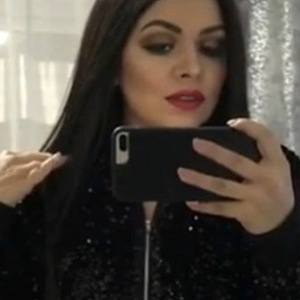 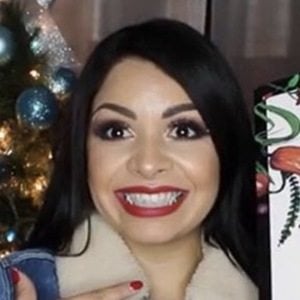 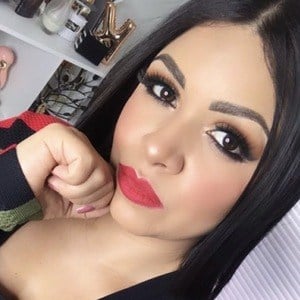 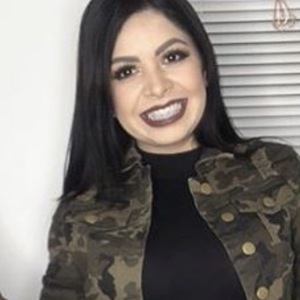 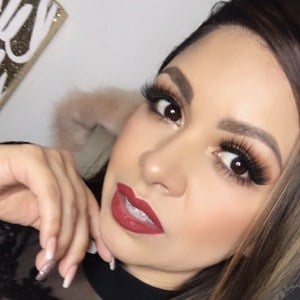 Fashion and beauty influencer and video creator well known for her contributions to the YouTube channel Karlithabeauty. Her outfit of the day, tutorial, tag and other types of videos have earned her more than [YCCY] subscribers.

She originally launched her YouTube channel in December of 2011. Her first video was a vlog from Chicago, Illinois.

She is a fashion and beauty vlogger like Mie Nguyen.

Georgina Aguilar Is A Member Of