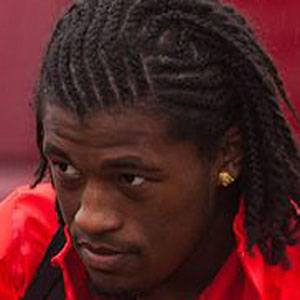 Attacking midfielder and winger who played for Feyenoord from 2007-2011 before going to PSV from 2011 until 2015. He played at Newcastle United for a year before signing with Liverpool in 2016. He has played on 5 different teams throughout his senior career.

He joined the Netherlands national team in 2011. He played with Feyenoord during his youth career.

He was born and raised in Rotterdam, Netherlands. He has two younger brothers, one of which has played for the Philadelphia Union.

He joined striker Klass-Jan Huntelaar on the Dutch national team in 2011.

Georginio Wijnaldum Is A Member Of