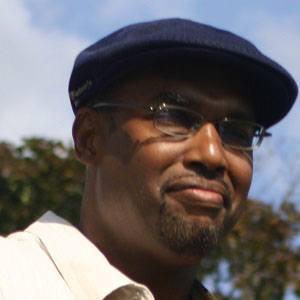 Jazz bassist who performed during the 1980s and 1990s with Austrian musician Joe Zawinul. He began his solo career in 1992, releasing such albums as Soul Control and Your Move.

He began his music career as a teenager, playing in local R&B groups.

He recorded two albums with The Odean Pope Saxophone Choir.

He grew up in Philadelphia, Pennsylvania and worked for a time as a jazz DJ on his home city's radio station, WJJZ.

He performed with guitarist Larry Coryell on a 1980 Reverie album.

Gerald Veasley Is A Member Of