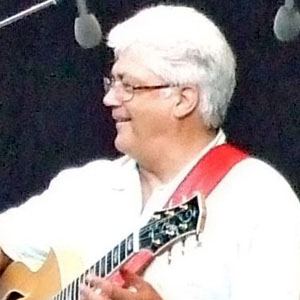 American jazz fusion guitarist who was the leader on more than thirty albums, including the 1970 album Spaces.

He played in multiple bands as a teenager, including The Royals and The Flames.

He was a respected conversationalist, appearing on NPR shows like Billy Taylor's Jazz at the Kennedy Center.

He toured in a guitar trio with famed musician John McLaughlin.

Larry Coryell Is A Member Of