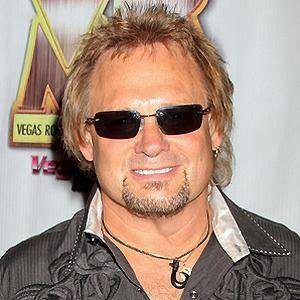 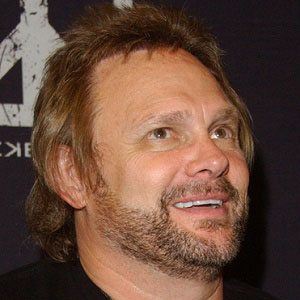 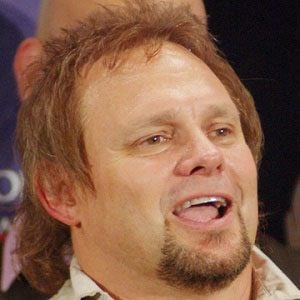 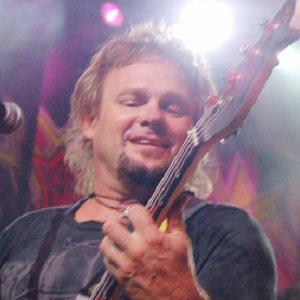 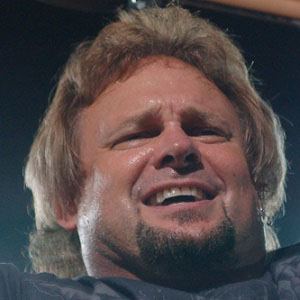 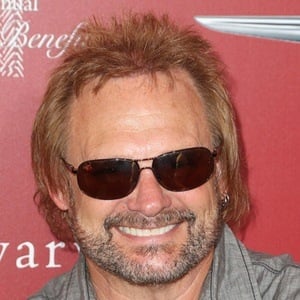 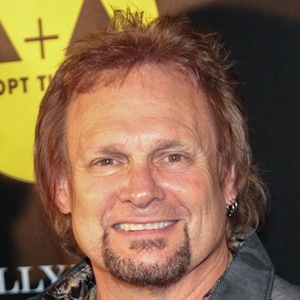 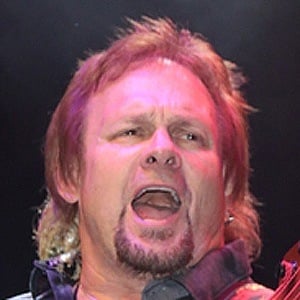 American musician best known as the bassist for rock band Van Halen. He began playing for supergroup Chickenfoot in 2006.

Since most of his friends in high school were already playing guitar, he picked up the bass and began by imitating Jack Bruce of Cream.

He was said to have a collection of 150 bass guitars, including one made by the spirit maker Jack Daniels, which is shaped like a whiskey bottle.

He was born in Chicago, Illinois and his interest in guitar playing was nurtured by his father. He has two daughters, Elisha and Taylor, with his wife Sue.

He and Eddie Van Halen attended Pasadena City College together.

Michael Anthony Is A Member Of