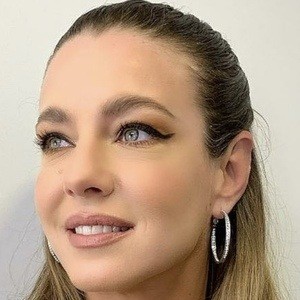 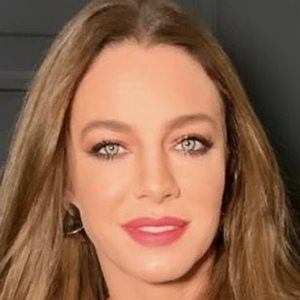 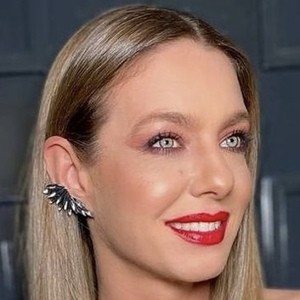 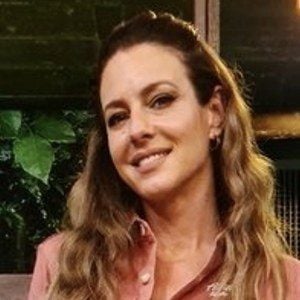 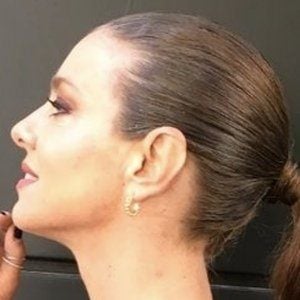 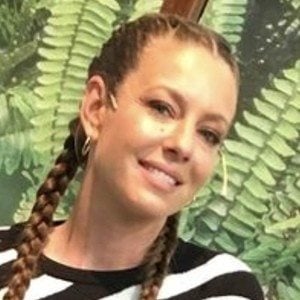 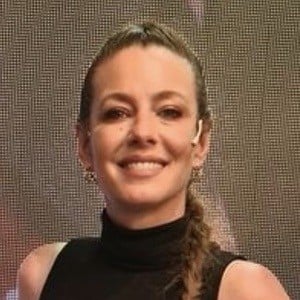 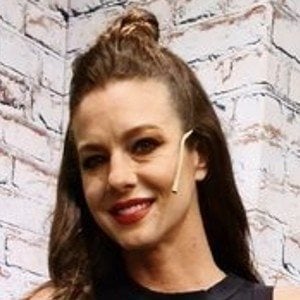 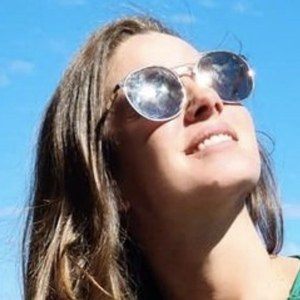 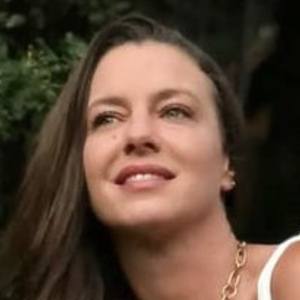 Argentine television host who is best recognized for her work on Corta por Lozano and Duro de Domar. She is also known for appearing frequently as a guest panelist on the series Pura Quimica.

She first made her television debut in 2011 when she appeared as a guest on Sabado Bus. She then earned further recognition in 2012 when she landed a recurring spot as a panelist on the show Duro de Domar.

She is also a singer and has been credited for multiple performances including "No Rain" on Nunca es Tarde.

She is the daughter of Bernd Unter Ruberbacher and Claudia Neumann.

She shared a photo with model Nicole Neumann to her Instagram in January of 2018.

Geraldine Neumann Is A Member Of