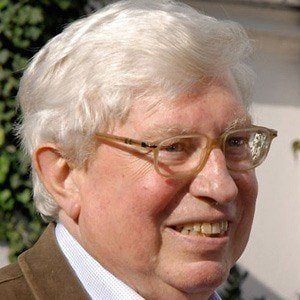 A German physicist who won the Nobel Prize in Chemistry in 2007 for his studies of chemical processes on solid surfaces. He was also the director of the Fritz Haber Institute of the MPG from 1986 to 2004.

He completed his studies in Physics at the Technical University of Stuttgart in 1961, after studying at both the University of Paris and the Ludwig Maximilians University in Munich.

He received the Nobel Prize on his 71st birthday.

He had two children with his wife Barbara.

He won the Nobel Prize the year before Martin Chalfie did.

Gerhard Ertl Is A Member Of