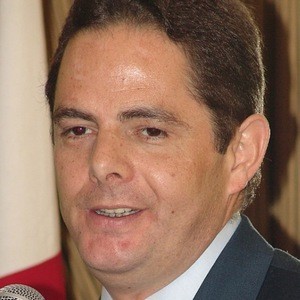 Colombian politician who gained fame as the 10th Vice president of Colombia. He served from 2014 to 2017.

He began his political career in college when he became a councilman of Boayaca, Cundinamarca.

He launched his 2018 Presidential bid in a Facebook video he published in August, 2017.

He is a fan of famous Colombia singer Shakira.

Germán Vargas Lleras Is A Member Of