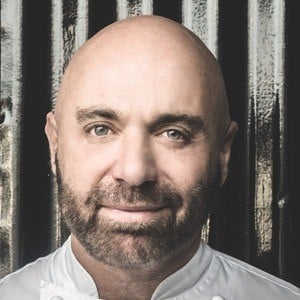 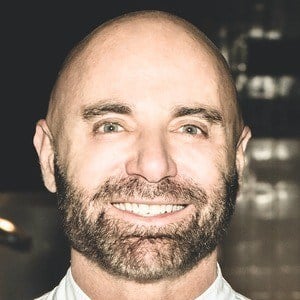 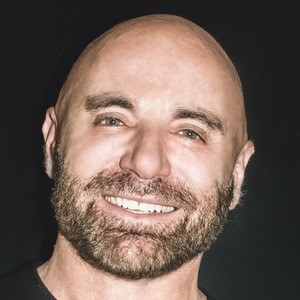 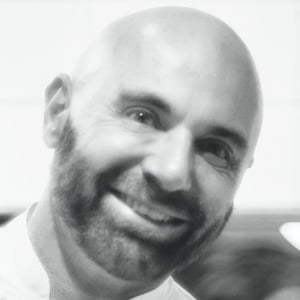 Argentinean chef who owns the critically-acclaimed restaurant Tegui, which has won numerous awards and was listed as one of the top 100 eateries in the world in 2015. His professional career began in 1994 when he began working as a chef on Francis Mallmann's team. He opened his first restaurant, Olsen, in 2001.

He studied international relations and foreign trade at the Universidad del Salvador. When he was 19, he began working at the La Cascada de Bariloche hotel, training under Beatriz Chomnalez.

He was on the jury on Argentina MasterChef and MasterChef Junior in 2014 and 2016.

He grew up always being in the kitchen with his family, in particular his grandmothers and paternal grandfather, and credits them for his love of cooking. In 2019, he welcomed two sons named Lorenzo and Lautaro, with the help of two separate surrogate mothers.

Christophe Krywonis and Donato De Santis were his co-jurors on MasterChef.

Germán Martitegui Is A Member Of