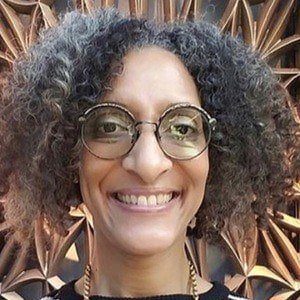 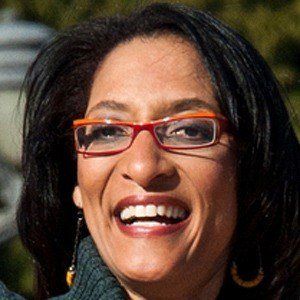 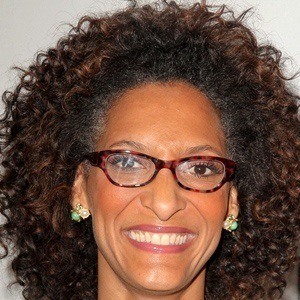 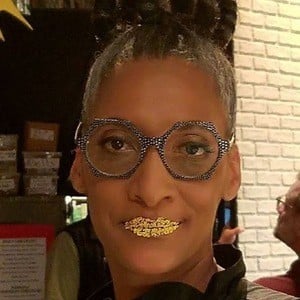 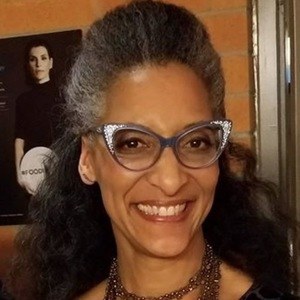 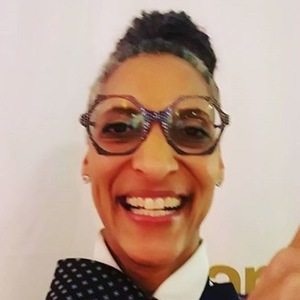 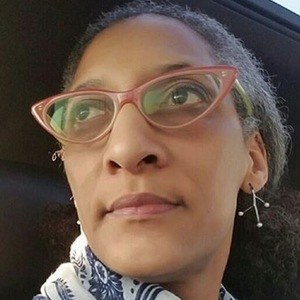 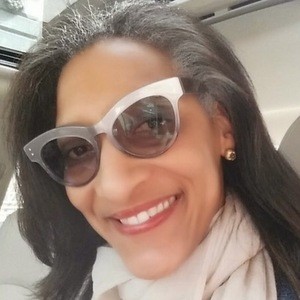 She briefly modeled in Paris after working as an accountant. Growing up in Nashville, she was surrounded by comfort food as a child.

She was the co-host of ABC's cooking show The Chew. She has been featured in cookbooks, and has also published cookbooks of her own, including: Carla's Comfort Foods: Favorite Dishes From Around the World.

Her mother's name is Audrey Hall. She married Matthew Lyons in 2006 and has one stepson. She lives in Washington, D.C. with her husband, Matthew Lyons.

She and Emeril Lagasse both appeared on Top Chef.

Carla Hall Is A Member Of