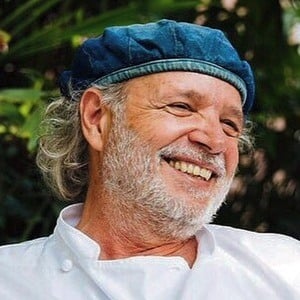 Argentine celebrity chef who is known for specializing in Patagonian food and traditional Patagonian barbecuing techniques. He is most recognized for his appearance in the Netflix original series Chef's Table as well as several other international cooking programs.

He is also a published author and wrote his first book La Cocina al Instante in 1984.

He was born and raised in Acassuso, Argentina. In April of 2016, he married Vania Chimeno. He has six children.

Other professional chefs who were also featured on the Netflix series Chef's Table include Massimo Bottura and Gaggan Anand.

Francis Mallmann Is A Member Of