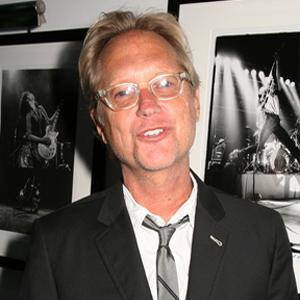 Singer and songwriter who sang "Horse with No Name" with the folk rock trio America. He was also part of the group Baldwin and the Whiffles, which covered classics like "Mr. Sandman" for the movie Cry-Baby.

He met his bandmates while playing in high school.

He spent his childhood summers in England, which is where he learned about British Invasion music.

He married Kathy Beckley and they had two children together.

He did covers of Bing Crosby songs when he was young.

Gerry Beckley Is A Member Of