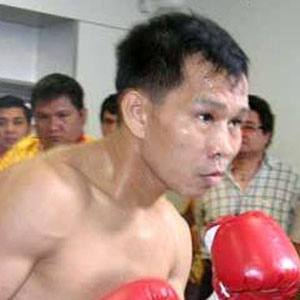 He had an amateur record of 27-0 before turning professional in 1989.

He is considered one of the best technical boxers from the Philippines, and was never knocked out during his career.

Gerry Penalosa Is A Member Of