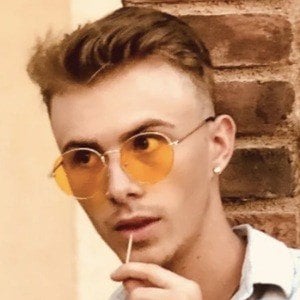 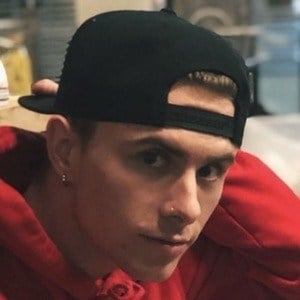 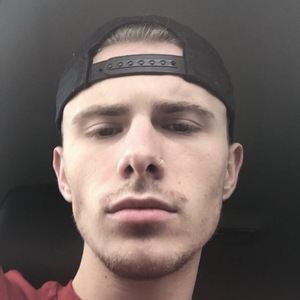 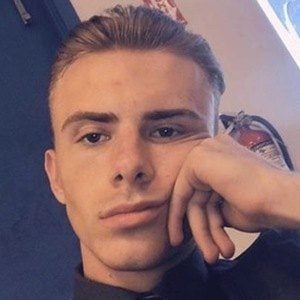 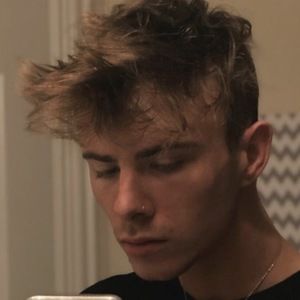 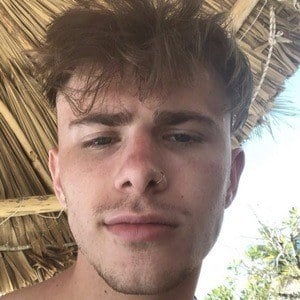 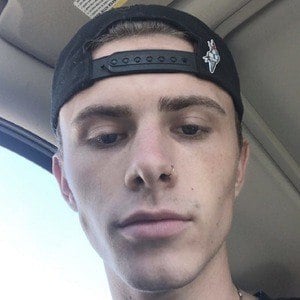 Popular social media star best known for his TikTok comedy videos filmed in his bathroom mirror. He earned over 280,000 followers on his gerxldhxyes account before it was banned by the platform. He then launched a new account under the name fathercracker.

He posted his first TikTok video in September 2019.

His most popular TikTok video is filmed in his bathroom mirror and features him talking about sleeping all day.

He was born in El Paso, Texas and he moved with his family to Phoenix, Arizona when he was 13. His mom and dad appeared on his gerxldhxyes Instagram account in August 2019.

He posted a duet video with fellow TikTok star Challan Trishann in November 2019. He has also collaborated on content with Jacob Humphries and antisteezy.

Gerxldhxyes Is A Member Of