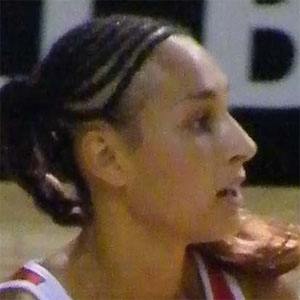 Women's netball player known for her time with teams like the Melbourne Vixens and Adelaide Thunderbirds. She won bronze medals representing England at the 2006 and 2010 Commonwealth Games.

She was born in Bournemouth, England and debuted for the English national team at sixteen years old.

She won two SuperLeague titles with TeamBath before graduating to the ANZ Championship league.

Her mother is English and her father is of Indian descent.

She and Maria Tutaia are both famous women's netball players.

Geva Mentor Is A Member Of