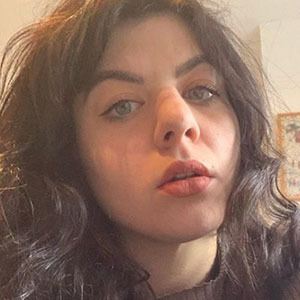 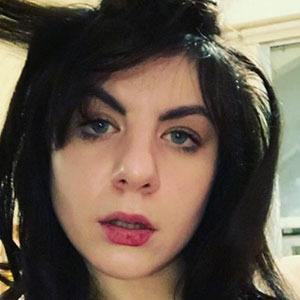 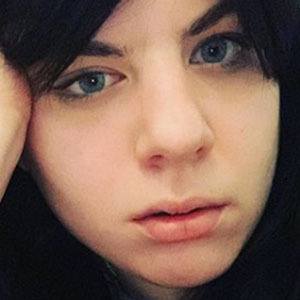 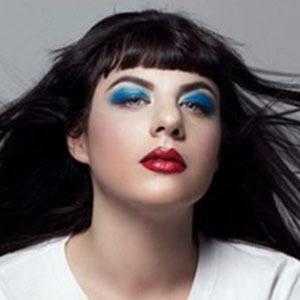 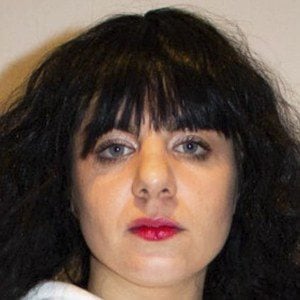 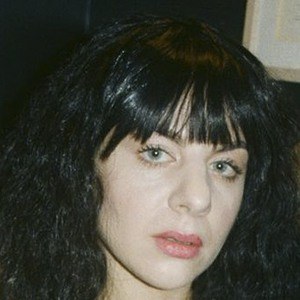 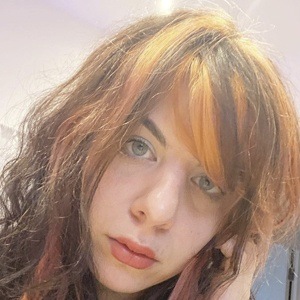 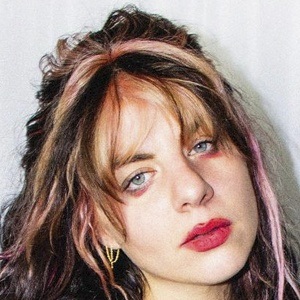 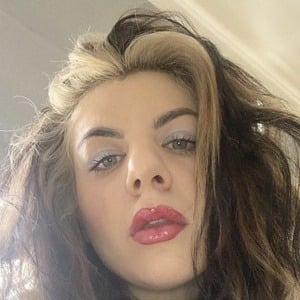 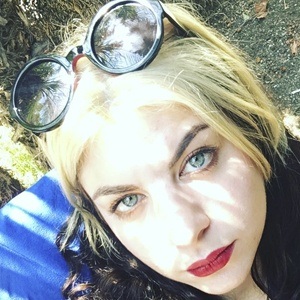 Best known for her brash and politicized persona as a member of the PC Music label. In January 2015, she released the mixtape Cake Mix, which featured a variety of her signature popular song mixes and covers.

She ran a blog prior to her pursuing her music career. One of her earliest song recordings is the tune "Take a Picture."

In March 2014, she released the mixtape Secret Mix. It was ranked by the online magazine Tiny Mix Tapes as the 3rd best mixtape released that year.

Her 2015 Cake Mix featured a cover of the song "All the Small Things," which was originally sung by Tom DeLonge and Mark Hoppus for their band Blink 182.

GFOTY Is A Member Of