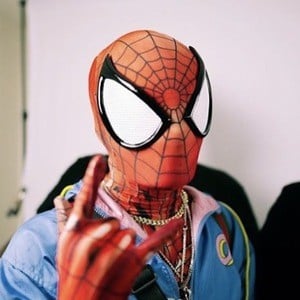 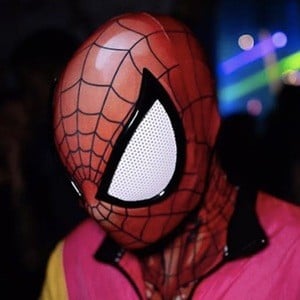 Social star who is primarily known for his verified ghetto.spider Instagram account, which has earned over 900,000 followers. He is known for dressing up as Spider-Man and dancing in public locations such as restaurants and grocery stores and posting the videos to his social media.  He has created his own music, and has done personalized fan videos through Cameo.

He first became active on social media in March 2017.

Apart from Instagram, he also posts his videos on YouTube. His most popular YouTube video, where he dances to the song "Take On Me" by a-ha, has earned over 1 million views. In 2021 he posted a video eating Honey Bunches of Oats.

He did a collaborative post with producer GraphicMuzik in April 2017.

Ghetto Spider Is A Member Of